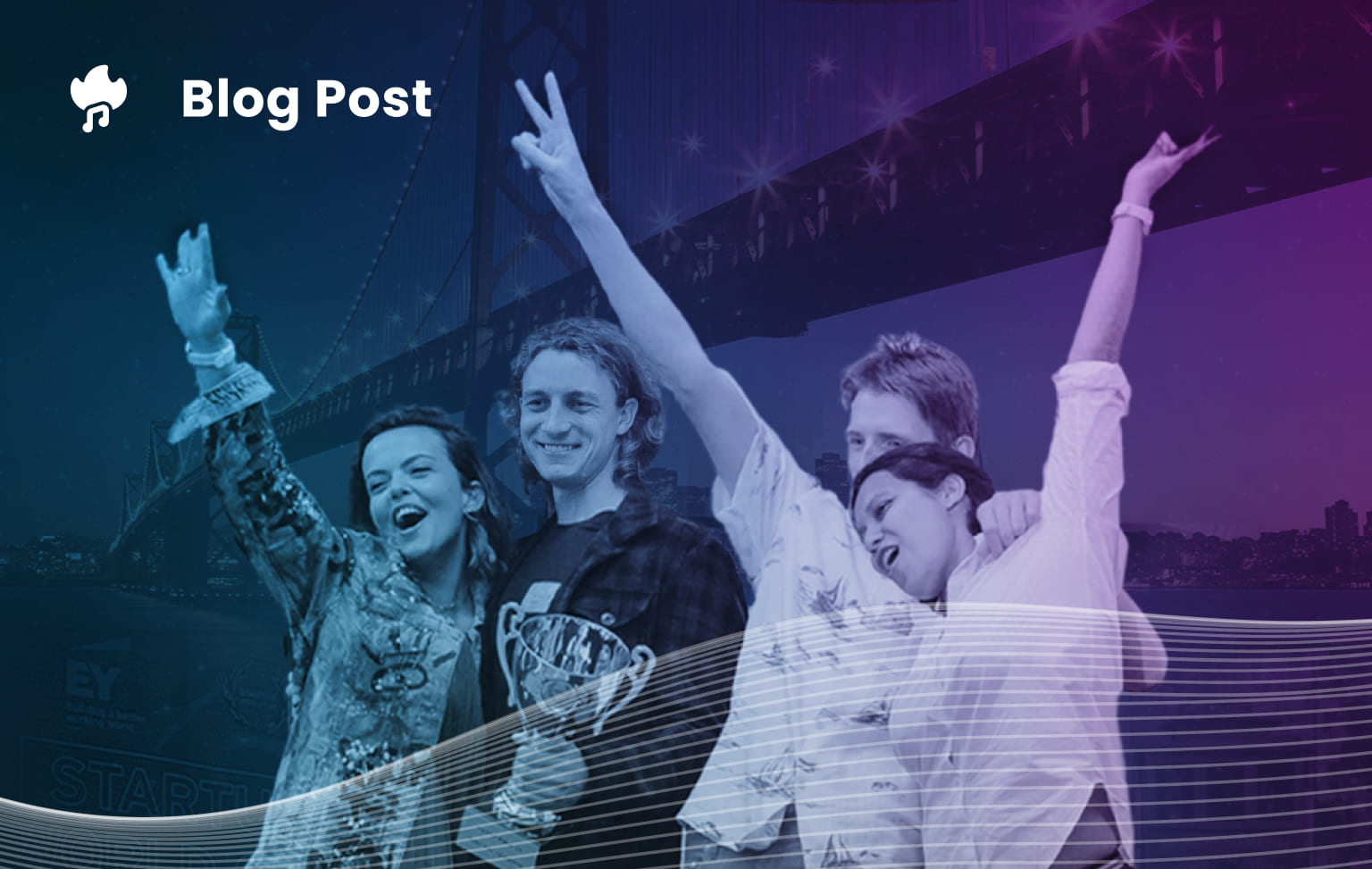 ANote Music is pleased to announce that, after competing with nine other finalists in the regional qualifiers of the Startup World Cup, the company has been crowned as the most promising startup and will represent Luxembourg at the Grand Finale of the pitching competition, which will take place in San Francisco, on the 30th of September 2022.

Organised worldwide by Pegasus Tech Ventures, the Startup World Cup is the largest international startup competition which has the goal to bring the best and most promising startups from around the globe together. More specifically, the competition accounts for 500+ speakers, 50,000 global attendees and 2,500+ investors. Following a regional selection which involves more than 70 countries across North America, South America, Europe, Africa, Asia and Oceania, each regional winner will compete in Silicon Valley at the final competition days in San Francisco which will be taking place from September 28 until 30, 2022.

The regional final for Luxembourgish companies was hosted and organised by EY Luxembourg on the 9th of June, in close collaboration with many other important players of the country’s startup ecosystem.  After competing with nine other startups in a very close pitching competition, ANote Music took the victory home. The first place was awarded after an intense selection process and final performance in front of a jury of experts who based itself on the following criteria to select the eventual winner: solution, problem-solving ability, market and traction, competitive advantage, profitability, sustainability, team strength, overall pitch and presentation.

Winning this competition is not only an important recognition for the team’s hard work, but being able to showcase ANote’s innovative solution on stage will give the team the opportunity to meet other candidates, potential investors and interact with media from across the world.  The chance of  winning the final prize worth US$1 million in investment from Pegasus Tech Ventures, is certainly an extra motivation to bring home that victory to Luxembourg.

We are extremely proud to share this news with our community because we are convinced that in order to achieve growth, we should never forget where we started. This victory for us represents a clear signal to continue to work hard in our mission of making music more valuable for even more people!

To keep the music vibe, we would like to conclude by quoting one of Drake’s most iconic songs: “Started from the bottom now we’re here!”. San Francisco, are you ready to rock? 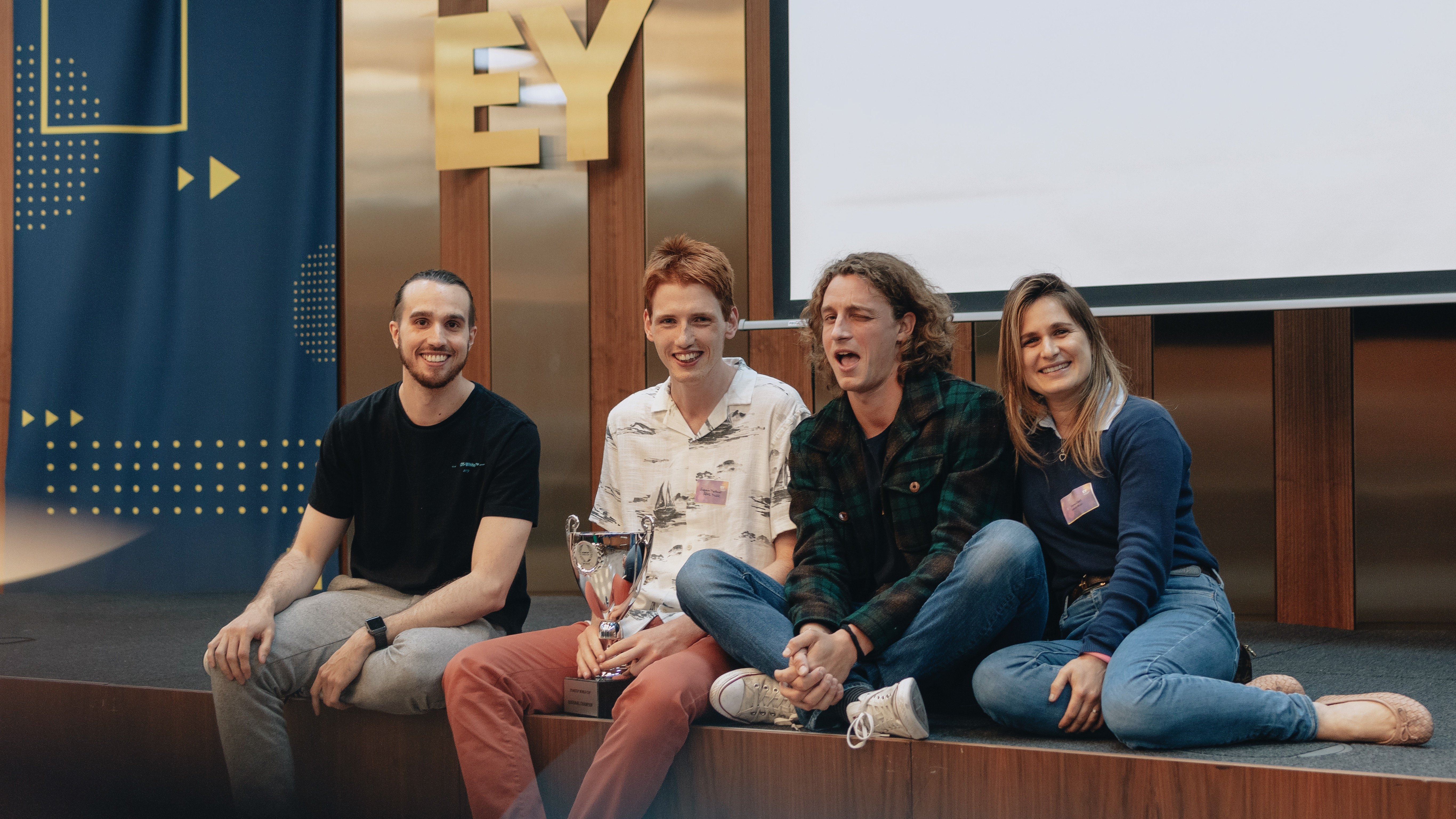 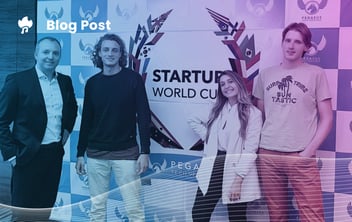 ANote Music among the top 10 startups in the world

After winning the regional finals of the Startup World Cup in Luxembourg during the month of June,... 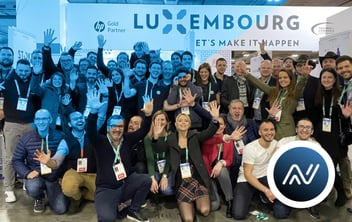 There is only a handful of events that any innovative company would aspire to attend, and... 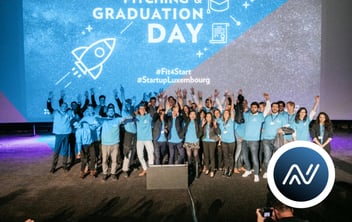