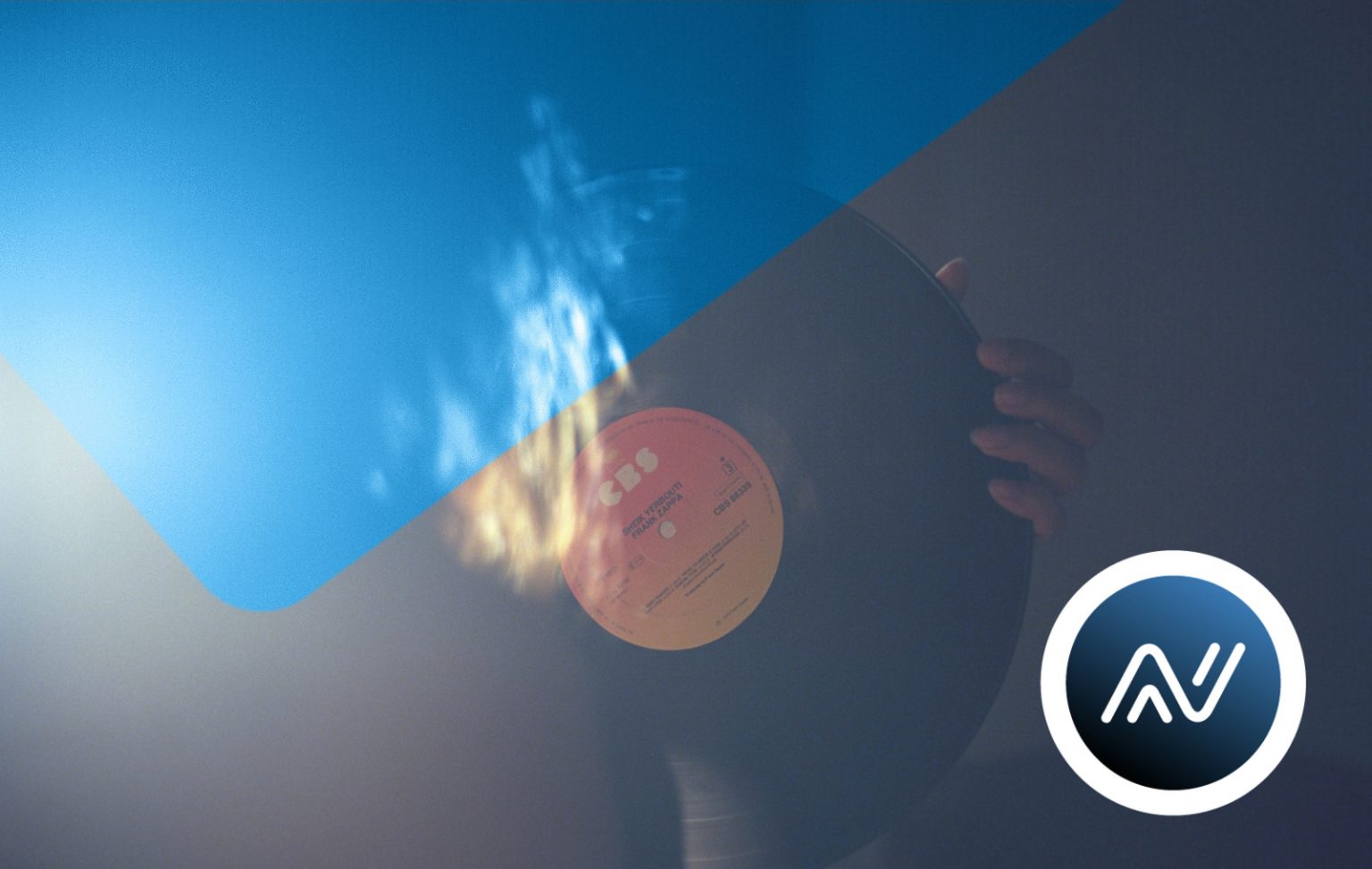 When “old” music rises like a phoenix, so do their royalty streams

The phenomenon of revival, restoration and renewal of older big hits has had a great influence in the recent music landscape. Nostalgic millennials and music-eager Gen-Z’ers all seem to praise throwback jams and revamped versions of them, with many climbing back up the billboards, gaining another life and trending on the Top of the charts. The revival of past generation’s hits is something that always happened, just look back at the birth of Hip-Hop and DJ’s scratching Motown or Funk classics into solid beats. Yet, in today’s world of streaming and digital social platforms, the reach and distribution of such revivals brings along a far more lucrative outcome for the original creators.

From the examples of Fleetwood Mac, Natasha Bedingfield and Matthew Wilder, social media-driven revitalizations have helped to rebuild careers, boost sales and increase music catalogue valuations vigorously. Newer artists are injecting fresh notes to classic tunes that often receive really favorable reactions from online communities such as Twitter or TikTok, the leader in this revival trend.

Let’s take a look at the recent strongest comebacks

We have all sung again the lyrics of Frankie Valli’s “Can’t Take My Eyes Off You” in Astralwerks’ and Universal’ re-release of ILY (I love you baby) by Surf Mesa and Emilee. The song has reached the Top 10 in multiple countries worldwide and has seen massive success. Another famous example of an old song getting reborn this year was Simple Plan’s “I’m Just a Kid”, which got certified Platinum 18 years after its first release due to its great popularity recently on social media. Matthew Wilder’s 1984 hit “Break My Stride” found a new shape on TikTok and climbed on Spotify’s and Apple’s charts in February 2020. The song resurfaced on Spotify’s Viral 50 and Apple Music’s Top 100 lists all around the world, getting a fresh new life almost 40 years after its first release.

Fleetwood Mac’s “Dreams” that was first released in 1977, got a tremendous streaming boost after a skateboarding man’s (and his cranberry juice) went viral with a video on TikTok. The song received 16.1 million US streams within solely one week, and managed to enter the Top 10 on Billboard’s streaming songs chart for the first time after 43 years. According to RollingStone, the song’s sales climbed by 184% within a week, whereas the song’s streams on Spotify increased by 127%, with a 242% increase in first-time listeners. Apple had seen a 221% rise in streaming, as well as Shazam, which had noted a 1,137% increased Shazams of the song. Not bad for a song that peaked for the first time at a moment when the parents of the majority of today’s new listeners, had the same age as their kids now.

Needless to say, Natasha Bedingfield’s 2000’s pop-culture cult “Unwritten” got a second wind earlier this year, after the artist released a TikTok duet in which she danced to a remix of the 2004 song alongside a popular dance routine and sang an acapella version of it. A similar resurgence experienced Britney Spears and her song “I’m a Slave 4 U”, which followed the release of the New York Times documentary “Framing Britney Spears” and inspired a series of dance routines on social media. In fact, in March 2021 the song marked another milestone and exceeded 100M plays on Spotify. With this, Britney joins Shakira and Taylor Swift, as the only female artists with 9 studio albums that have at least 1 song with this accomplishment. Rather exciting for a 20-year-old song we would say.

Britney’s “Criminal” got rediscovered this year as well, with the “Mugshot Challenge”. A controversy on Twitter that swiftly fizzled out after YouTuber James Charles uploaded photos of himself on Twitter with a fake bleeding nose and a black-eye was considered by many as “glamorizing abuse”, and brought even more attention to the song, which hit a new peak in its daily streams the same period.

Back in the late ‘90s it was impossible to listen to the radio without stumbling across “How Bizarre” by OMC. While the song turned into an evergreen hit after its initial peak, it recently got back in the spotlight after gaining more than 2.2bn views on TikTok. With four million copies sold, more than $11 million earned royalties, and a celebrating vinyl version for its 25-year album anniversary, it’s not ‘bizarre’ at all that we still see it gaining heaps of new fans through its recent resurgence back up in the spotlight.

Music has no time (and value) limit

The rights of hits like OMC’s or Fleetwood Mac’s have been generating a steady stream of payments each time they are streamed, sold on CD or vinyl, played on the radio, performed live, covered by another artist, or utilized in a television show, advertisement, or video game. As the examples above display, there can be multiple reasons for the return of a song on the Top charts. It’s only natural that when a musician dies, fans or curious new listeners can rush to stream and download the artist’s entire discography. Covers, remodeled versions and remixes, hot controversies, ads or viral videos can all contribute to the revival of a song and the rebirth of an artists’ career.

The rise of social media and paid streaming subscriptions, especially during lockdown societies and times, have proved that music is ever evolving and (new) songs constantly get (re)discovered by all different kinds of age groups. This translates in the fact that music and the generated royalties set out to be a fantastic alternative asset class that can generate income in a more reliable way than most standard financial assets, both in the short- and long-run. At the end of the day, nice music that warms the heart never goes out of style, and, as we can conclude from this read, all it takes is a little spark to relight a big fire. The sensation of (re)discovering a song you enjoy and playing it over and over again has no time limit. 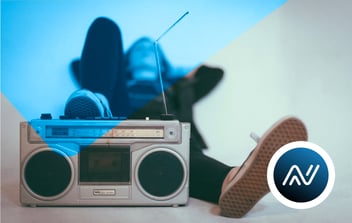 The importance of rights’ management – Capturing all the value in music

With the current and ongoing digital revolution creating a general optimistic scenario for the... 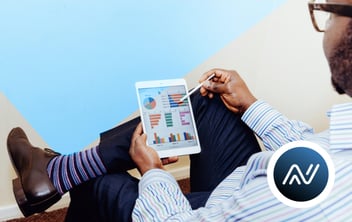 Music catalogues, and particularly those with a proven track record and history of generating... 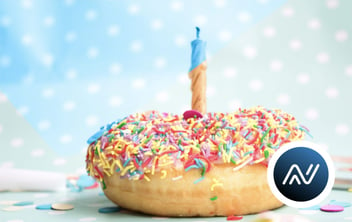 Here is the ANote Music mobile app! A ‘birthday gift’ to celebrate our first full year on the market

The ANote Music platform launched officially to the general public on July 28, 2020. What an...