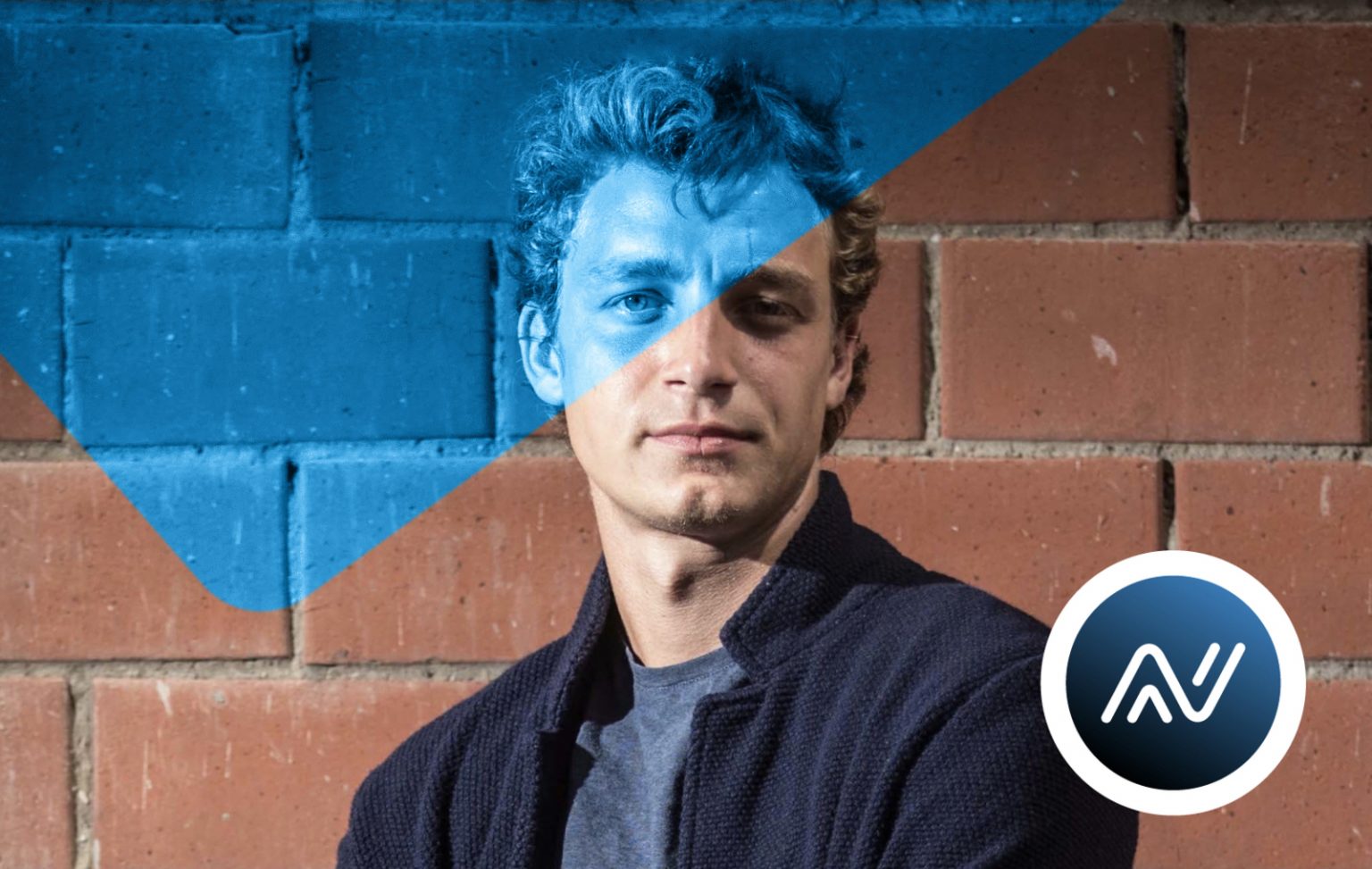 Rock Royalties: How A European Startup Is Offering Leverage To Cash-Strapped Music Rights Owners – As published in Forbes

These are not happy times for the music industry, particularly in terms of money-spinning live performance. According to figures published by industry body Live DMA, live shows in Europe are set to slump by around 70% this year. In human terms, that means a lot of musicians, technicians, and tour organizers are sitting around doing very little or nothing at all.

There is at least a glimmer of good news in that consumers’ appetite for music has remained strong. In the early days of the lockdown here in the U.K., figures published by radio station owner Global indicated a 15% increase in listening while the BBC reported an 18% increase. Meanwhile, research from Neilsen suggested that music streaming activity was up 20% in the first quarter, although there was a slight dip immediately after the lockdown.

But here’s the problem. The amount paid by streaming services for each play is notoriously low (somewhere between $0.003 and$0.004) and the royalties take months to come through. Thus, many musicians (not to mention labels and management companies) face a cash black hole. What’s more, the financial dynamics of the modern industry dictate that for a certain tier of artists, the big money comes from live touring. Canceled shows mean lost revenues and also a wait for streaming royalties to come through.

So in theory at least, this should be a good time to promote a European platform – ANote Music – that enables music rights owners to sell their future royalty payments (or a percentage of them) to investors in return for upfront cash. Meanwhile, investors are exposed to a source of stable income.

So is this an attractive proposition for cash-strapped musicians? And do music royalties represent a viable alternative asset for investors? When I spoke to ANote Music’s CEO and cofounder, Marzio Schena, I asked him about the thinking behind the platform.

Investing In A Hit?

As Schena recalls, the germ of the idea for ANote came when he was listening to a song on the radio when driving in his native Italy. “I listened to the song and I was convinced it was going to be a hit,” he says. “Then I thought,  wouldn’t it be amazing if I could invest in this.  So I did some digging. I found that it wasn’t possible to invest in songs and songwriters.”

Thinking about it more deeply, Schena saw a potential similarity between songs (as investments) and the stock market. Just as investors buy shares in the expectation of receiving a regular income through a dividend or an opportunity to sell at a profit, he felt that music royalties could be bought and traded on the same principle. Put simply, certain songs or catalogs have a track record of generating regular royalty revenues. These can be packaged up and sold to investors – in form of shares – who will receive an income.

It’s not a new idea. Established U.S. based companies like Royalty Exchange and Songvest offer a variation on the same theme. But Schena says the European focus is a differentiator and that not all royalty sales models allows trading on a secondary market.

But why should investors be attracted to this model? After all, in addition to stocks, bonds, currencies, and gold, there is no shortage of available alternative investments. Schena says a key factor is the transparent stability of music in the age of streaming. You can see how a track or a catalog has performed and the historic data provides a good insight into future performance. “What we can offer is regular cashflow,” he says. “You can’t get that from an alternative asset like Wine.” The company estimates returns of 6-17% annually.

The caveat is that ANote is very much in the business of buying old songs. The idea of investing in the next hit has been quietly ditched. “And at the moment we’re concentrating on catalogs,” he says.

Meanwhile, the sell to the music industry is also cashflow. “The music industry is very capital intensive,” he says. “Promoting new artists is expensive.” ANote’s pitch is that a label can sell up to 50% of a particular legacy catalog, enabling the seller to invest in new product. As things stand the focus is on dealing with labels and publishers rather than individual musicians.

But will the owners of successful catalogs be tempted to sell? After all, the Pink Floyds and Rolling Stones of the world are hardly short of cash. But Schena says it is not necessary to buy rights from music industry royalty. There are plenty of performing catalog in more niche areas of the market. “A catalog doesn’t need to be huge, it needs to be stable,” he says.

To date, ANote has done deals rights in Italy, Germany and Eastern Europe and has put the catalogs on its marketplace, allowing individuals to see what’s on offer and buy shares. Now, it s seeking to do deals in France, Spain and Britain. Its aim is to establish music as an attractive alternative asset, but Schena stresses that fans can also buy into catalogs for just a few euros. It’s not just a game for high net worth individuals.

It is early days. Currently, there are more than 3,000 registered accounts on the chapter and 350,000 euro has been committed by investors. 12,000 euro was paid to investors in the first three months after launch.

This is probably an opportune time to promote a royalty trading catalog, but in the longer term, the success of ANote Music will depend on meeting the financial requirements of both rights holders and investors. 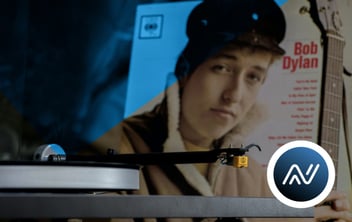 December 7th, 2020, the day that will be remembered for the possibly biggest acquisition ever of a...

The Road to a Sustainable Music Funding Model: Solutions from a Polish Chart Topper 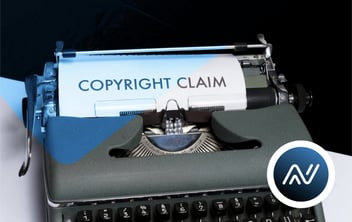 What is the common factor between ‘Friends’, ‘Pulp Fiction’, ‘Rolling in the Deep’ and ‘Coachella’?...